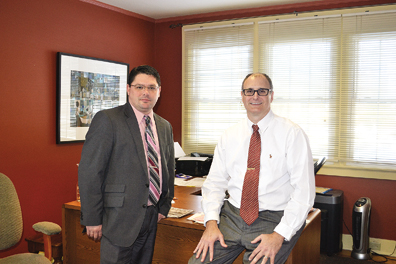 “The intent was to reposition, restructure, reorganize the Convention and Visitors Bureau,” Smith said.

Part of that process, which began more than a year ago, involved the appointing of a new board of directors, assembling a sales team, and establishing good business practices, according to Smith.

Several weeks ago, a new executive director, Mark Calitri, took over at the bureau.